Travis Barker, who is always in high demand, has had a busy spring. In just four weeks, the Blink-182 drummer completed Machine Gun Kelly's current album, Mainstream Sellout, and then performed alongside Reba McEntire in front of millions at the Academy Awards. He also performed a fierce concert at the Grammys in Las Vegas with Lenny Kravitz and H.E.R. before going to the studio to finish Blackbear's latest album, In Loving Memory. 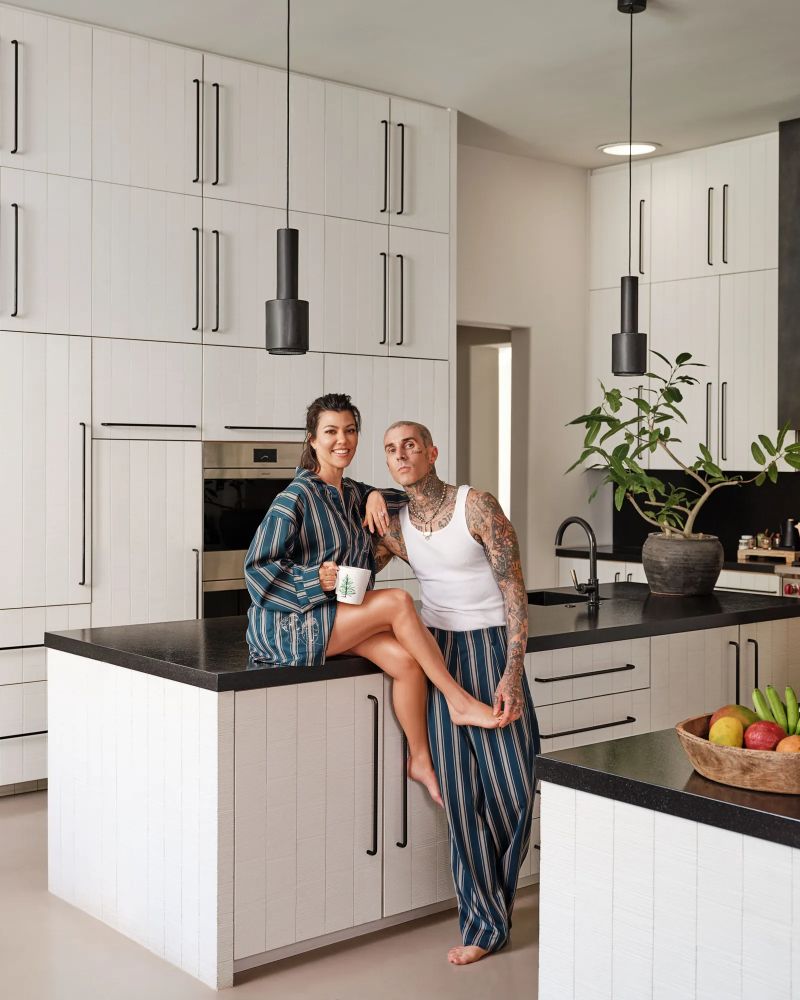 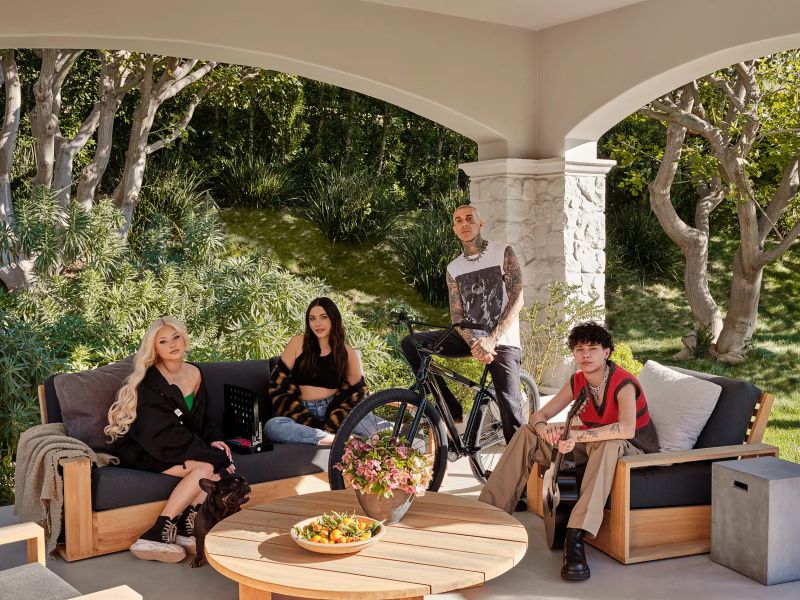 Oh, and he wedded Kourtney Kardashian, his formidable fiancée (now wife), three times! The most recent was just a few days ago in Portofino, Italy, in a magnificent wedding ceremony surrounded by their family and friends. “It was a perfect month,” says the iconic rock star, who is consistently ranked among the best drummers of all time. 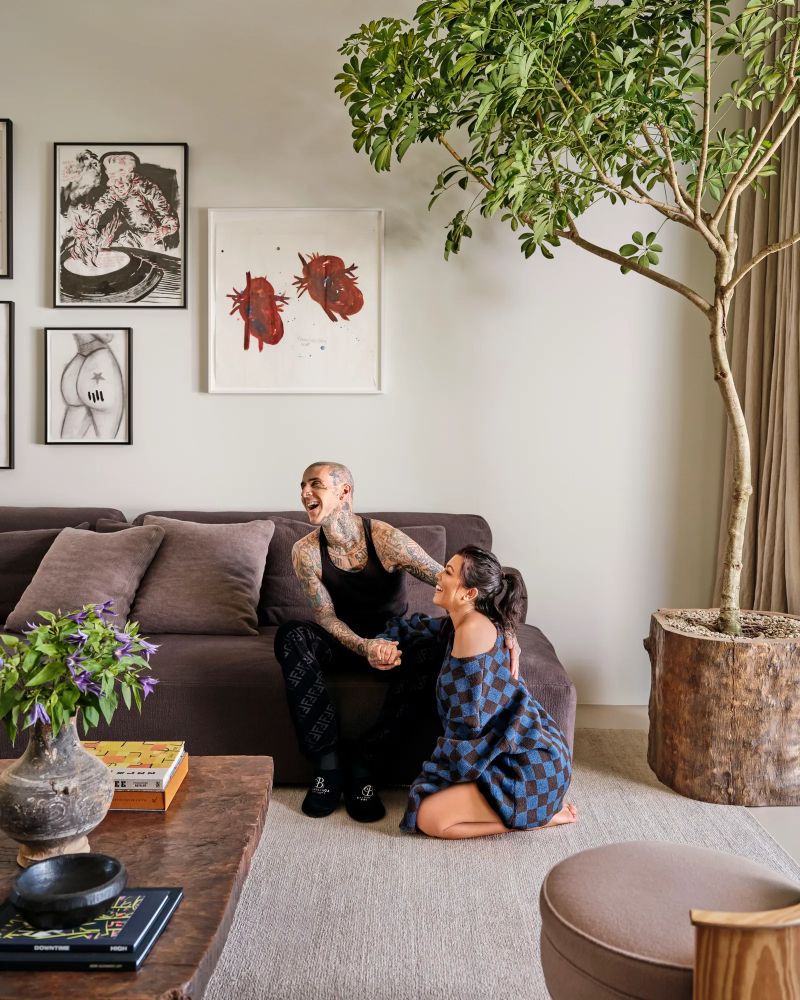 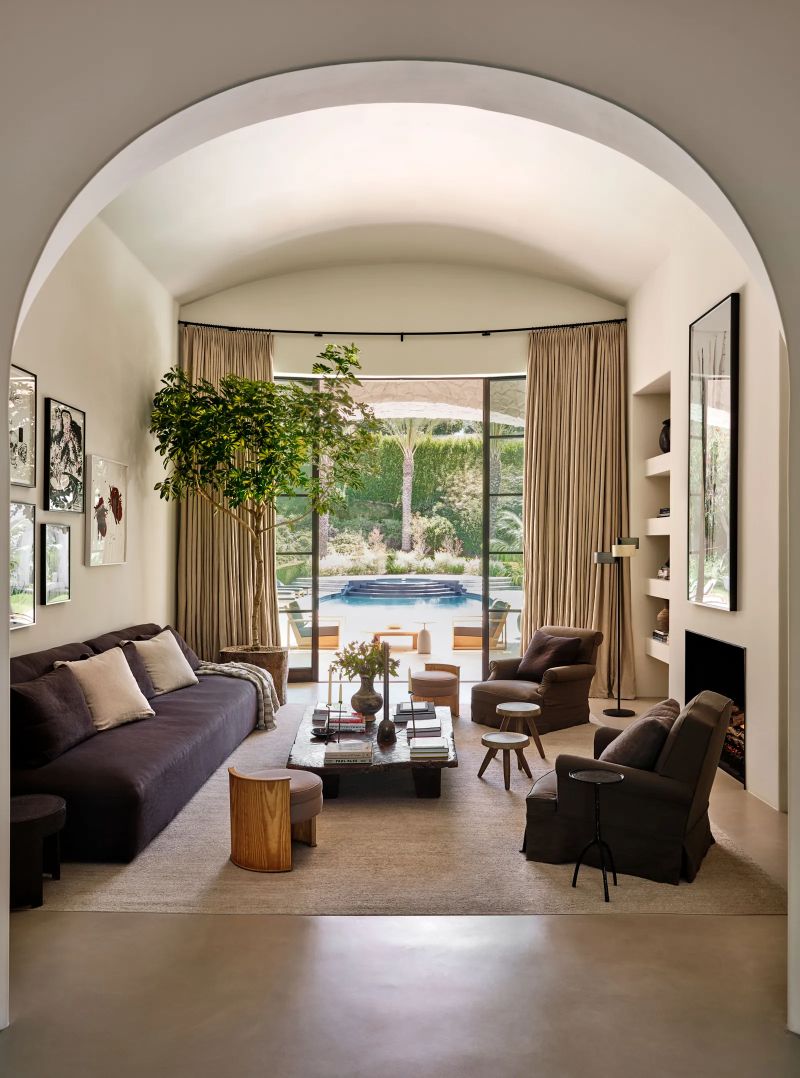 When Barker needs to unwind with family and friends, he takes the exit off the fast lane and heads to Calabasas, where he lives with his three children, Landon and Alabama Barker, and Atiana De La Hoya. Barker felt it was time for a refresh three years ago, in order to establish a stronger sense of peace and order in the expansive home he'd owned for 15 years. The musician sought out Waldo Fernandez, a permanent fixture on the AD100 who has stood at the crossroads of design and celebrity for five decades, on the advice of his mother-in-law, Kris Jenner.
SEE ALSO: LIVING ROOM DESIGN IDEAS FOR MARVELOUS SETTINGS 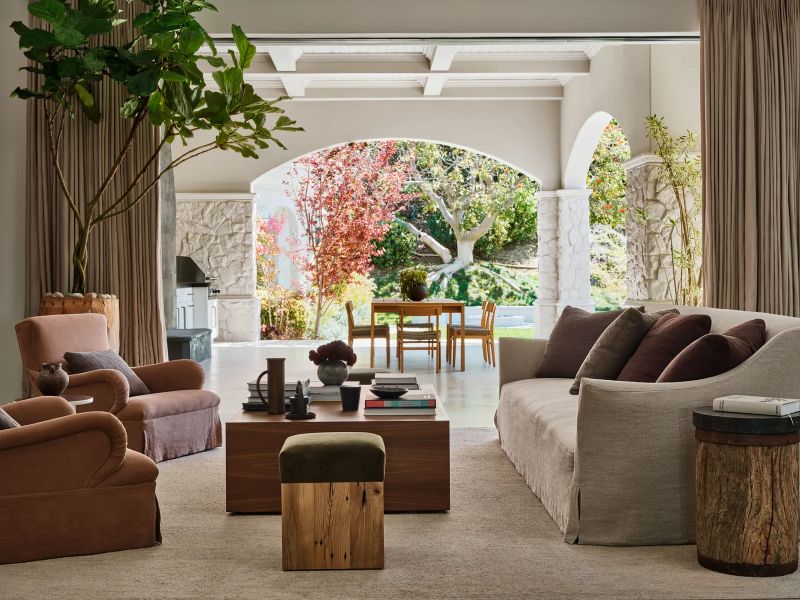 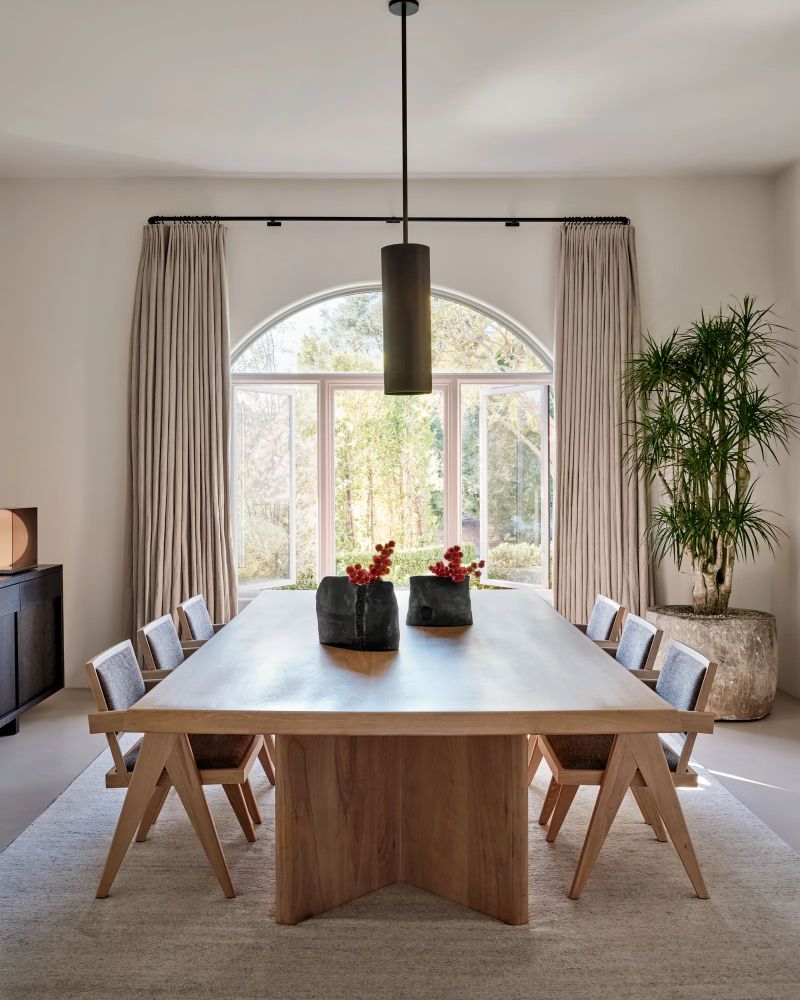 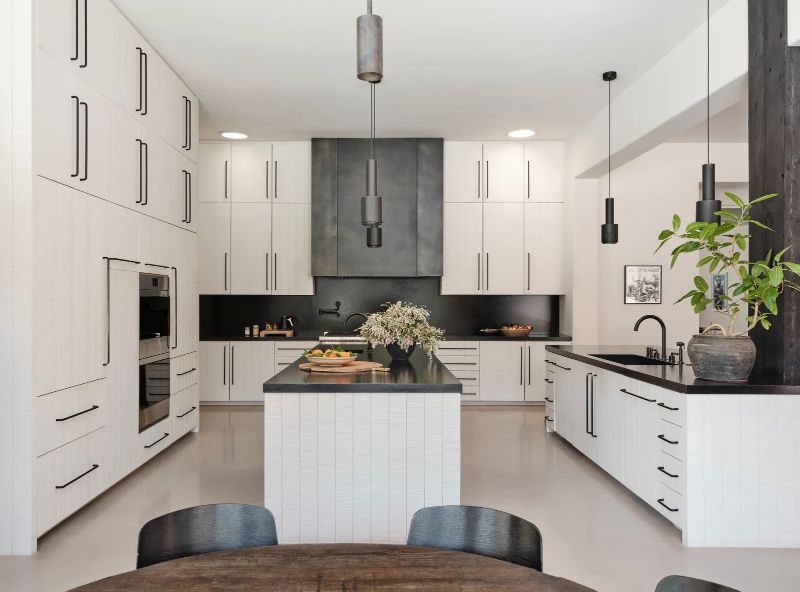 The muted vibe, according to Barker, is a contrast from some of his past properties. He characterizes typical Sunday idylls at Casa Barker as follows: a vegan supper, puzzles, and board games (Othello is a favorite), or simply hanging out and watching movies. 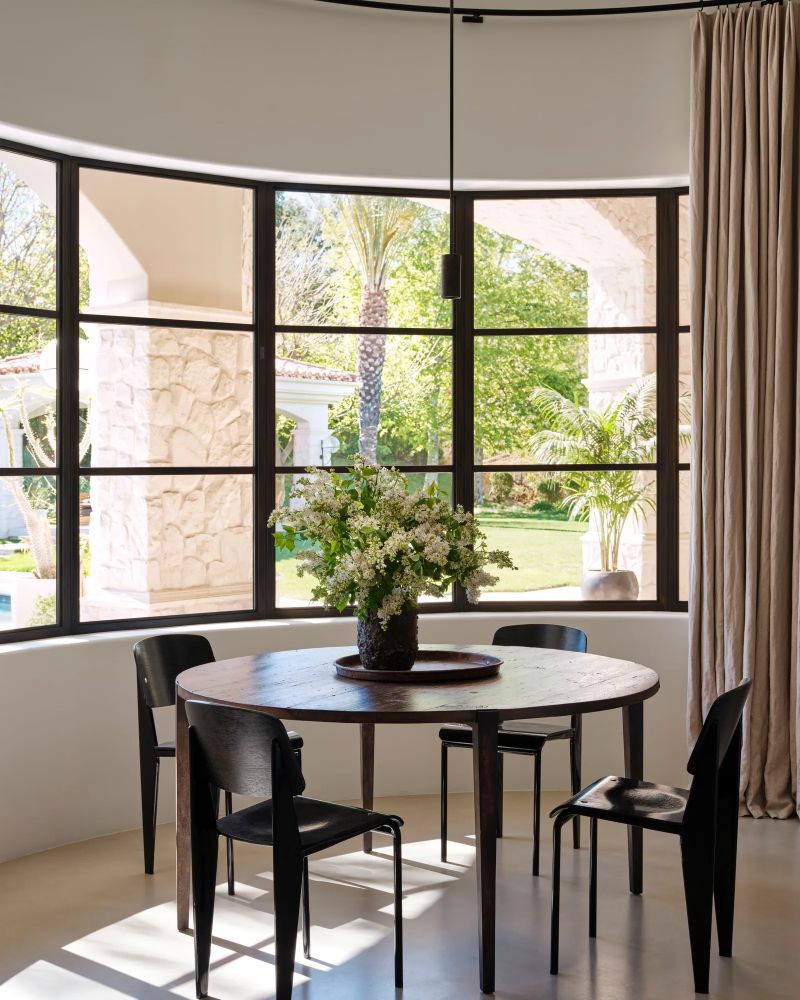 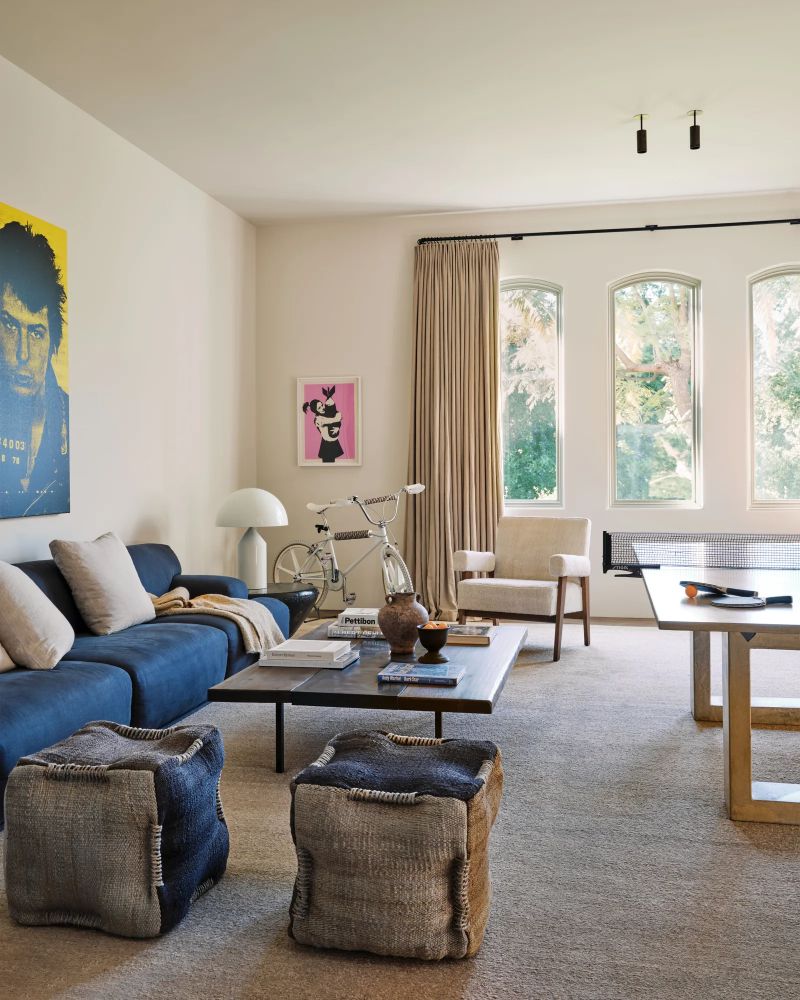 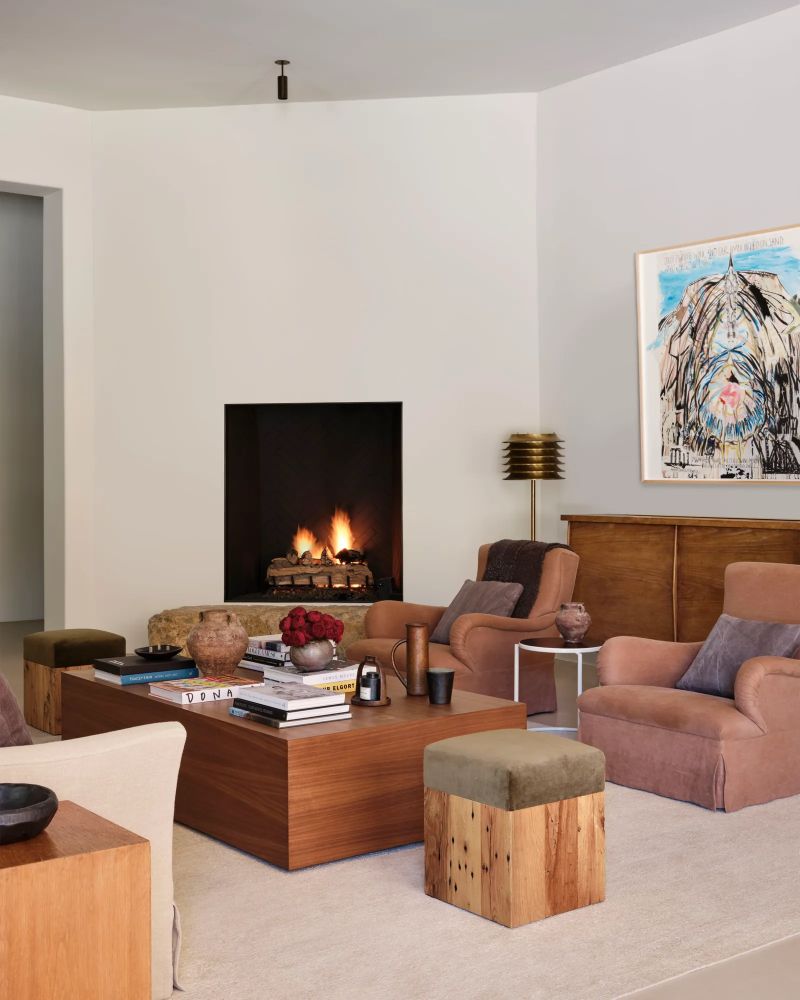 While the furnishings reflect a refined, urbane sensibility, the art on the walls corresponds more closely to the musician's hard-rocking, tattoo-rific public persona. Raymond Pettibon, like Barker, has significant connections in Southern California's punk-rock culture, and his work dominates the collection. The works on display range from Pettibon's early underground fliers for Black Flag and other important punk bands to his characteristic image-and-text paintings valued by modern art collectors. The home's front foyer features an Andy Warhol diamond-dust Dracula mounted over a 19th-century Chinese console.
SEE ALSO: EVERYTHING ABOUT MODERN DESIGN AND HOW TO USE IT IN YOUR HOME INTERIORS! 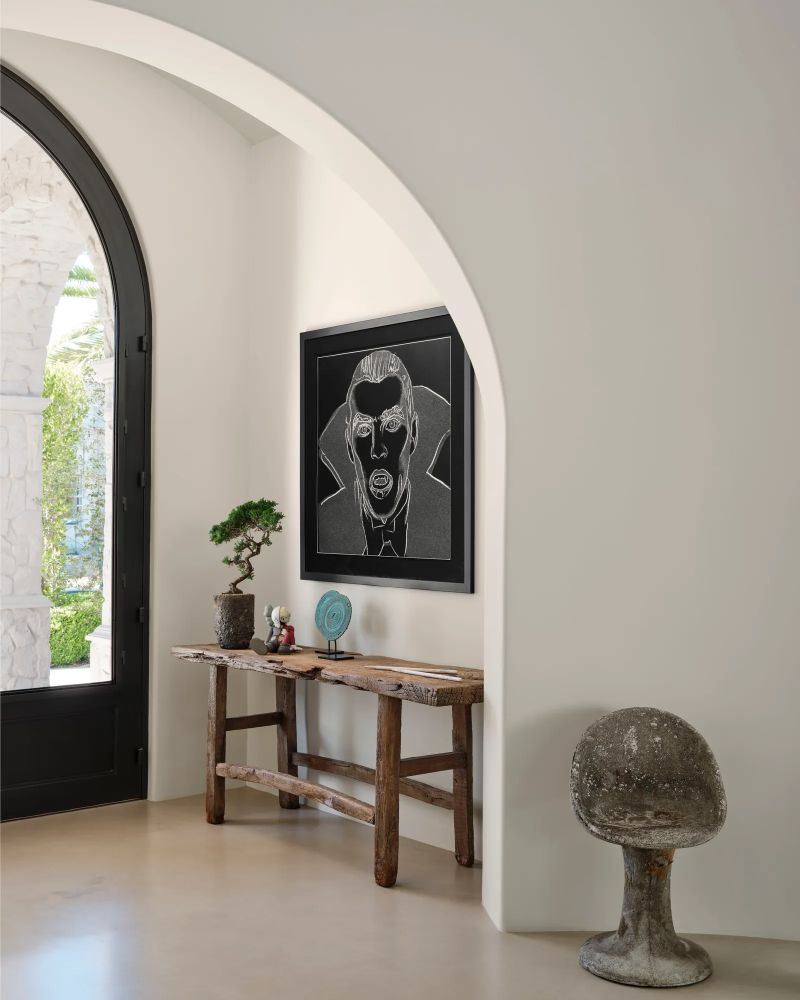 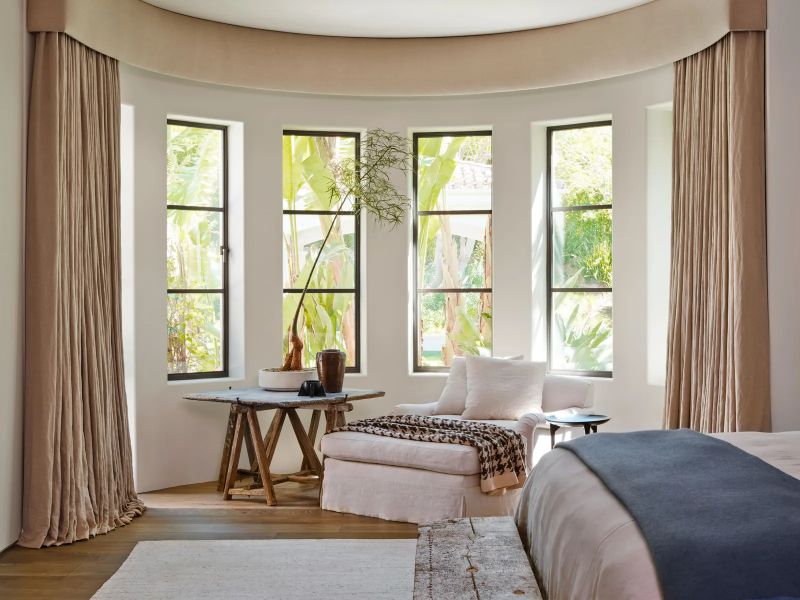 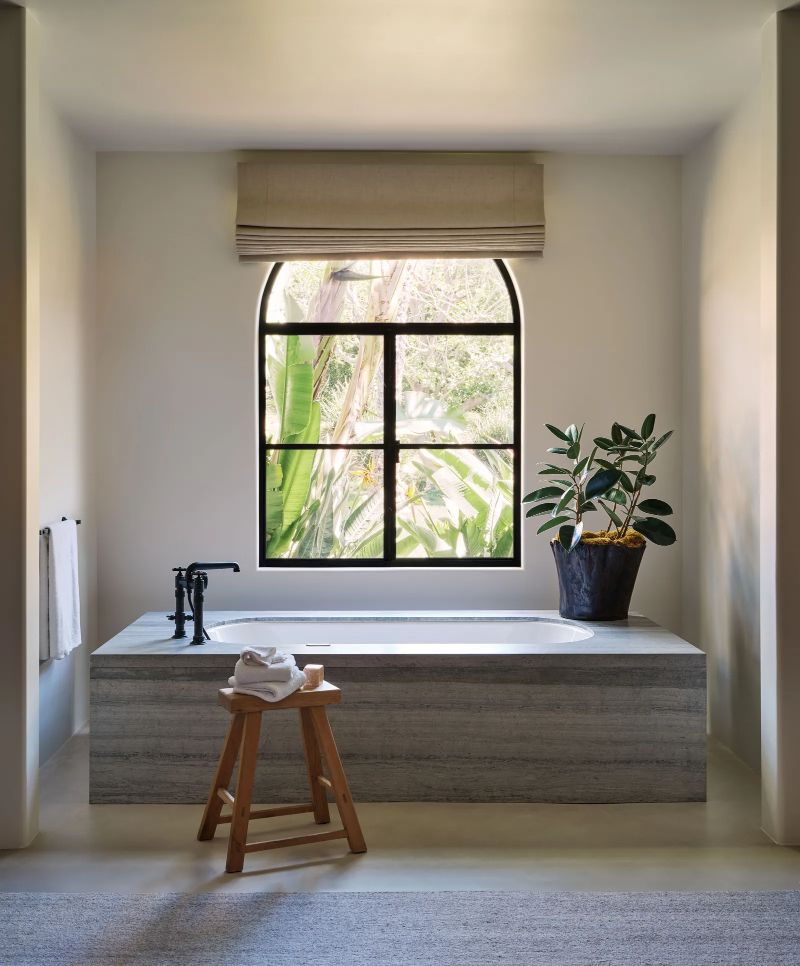 Design has long been a part of the musician's DNA, much like skating and BMX racing. In collaboration with the London-based company Buster + Punch, which also outfitted the drummer's expansive new recording studio, Barker recently launched a collection of skull-themed home wares and accessories—everything from drum keys to table lamps and candleholders—in collaboration with the DTA (Don't Trust Anyone) clothing brand. 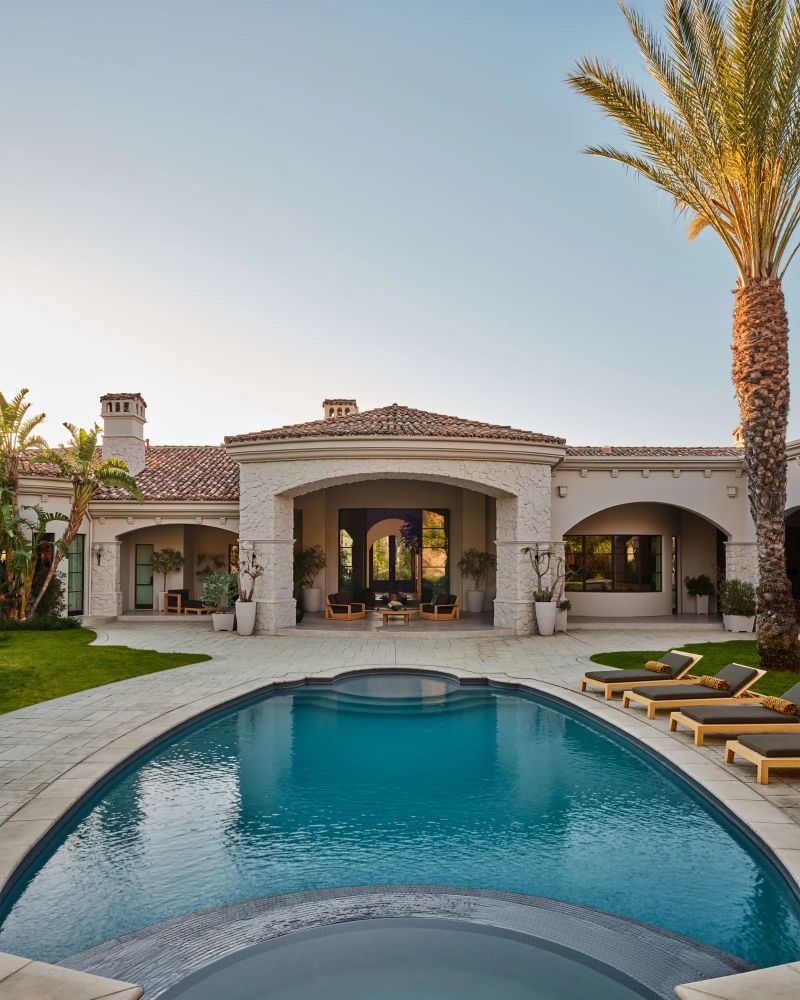 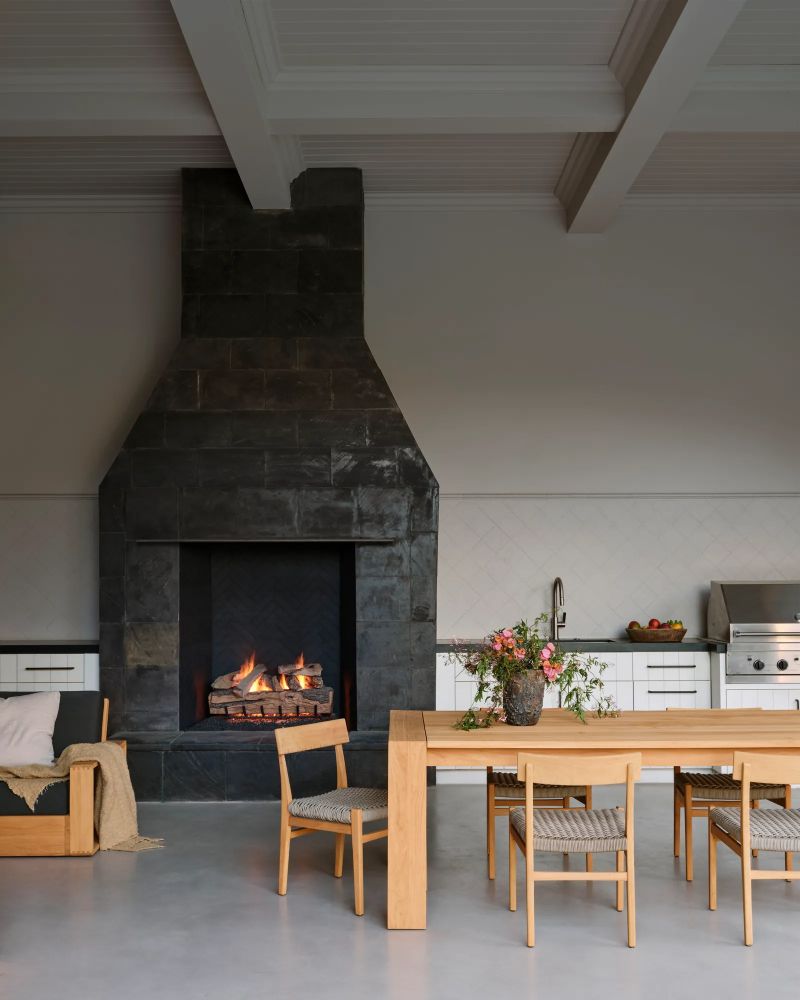 SEE ALSO: EVERYTHING ABOUT INDUSTRIAL DESIGN AND HOW TO USE IT IN YOUR HOME INTERIORS!
SOURCE: ARCHITECTURAL DIGEST
PHOTOGRAPHY: CHRISTOPHER STURMAN
NEXT ARTICLE